Punjab has a long musical history, with traditional instruments dating back centuries. Such instruments had left an indelible mark on Punjab’s heritage. Guru Nanak Dev Ji’s follower Bhai Mardana used to play the Rabab, a string instrument. Furthermore, Punjabi folks have a musical programme for practically every occasion or holiday.

Here are some very well Punjabi traditional instruments, which are employed in a variety of cultural activities: 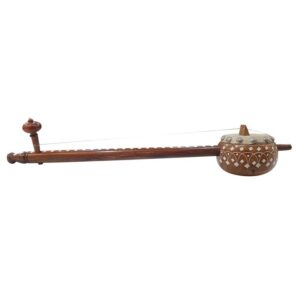 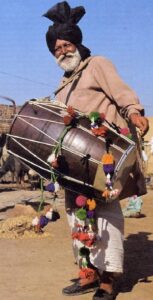 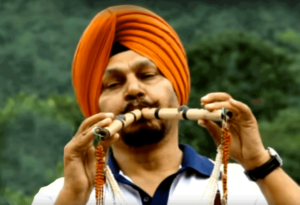 The algoza, also known as the Jori or Ngozi, is a Punjabi woodwind instrument popular among Sindhi folk singers. It has the appearance of a pair of wooden flutes. Three fingers on each side are used by the musician to play it. Breathing fast into it produces sound, and the quick taking back of breath on every beat generates a bouncy, swinging rhythm. The hardwood instrument originally had two flute pipes of equal length, though one of them was trimmed for sound reasons over time. The two-flute pipes are a pair in Alghoza performing; the longer one is the male instrument, while the shorter one would be the female instrument. 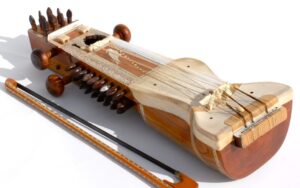 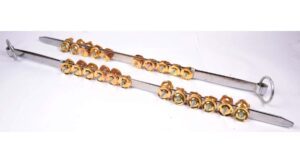 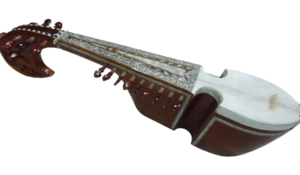 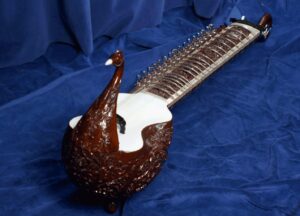 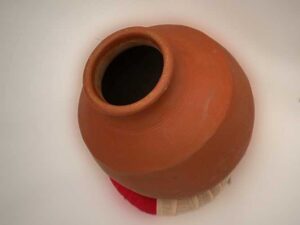 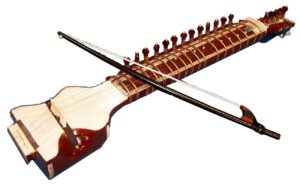 Guru Gobind Singh Ji, the 10th Guru of the Sikhs, founded it, which is also referred to as Esraj.  It was created in the seventeenth century.  It is regarded as a Punjabi instrument because it was introduced by a Sikh Guru, however, it was created in Patna, Bihar.