SAVE ELEPHANTS And FORESTS

“I have a buddy, oh yes, I have Elephant”

Elephants are herbivores and do spend much of their time collecting fruit, twigs, bushes, plants, grasses, tree barks and roots. They have to feed their stomachs. It’s their habitation and they are resident in it. It’s their lifeline as this is the basic root requirement of every mammoth. They have extended ears to control body temperature and cool themselves in accordance with it. They have sunburn issues to cover up by throwing sand on their backs and heads. They do have a sharp recollection bank, so once they had seen someone, they never ever forget it. Caress, anger, Grief, excellent learning abilities, playfulness, and enjoyment are their way to charm everyone. They have huge white tusks that have been utilized to suck liters of water and pour in their mouth. 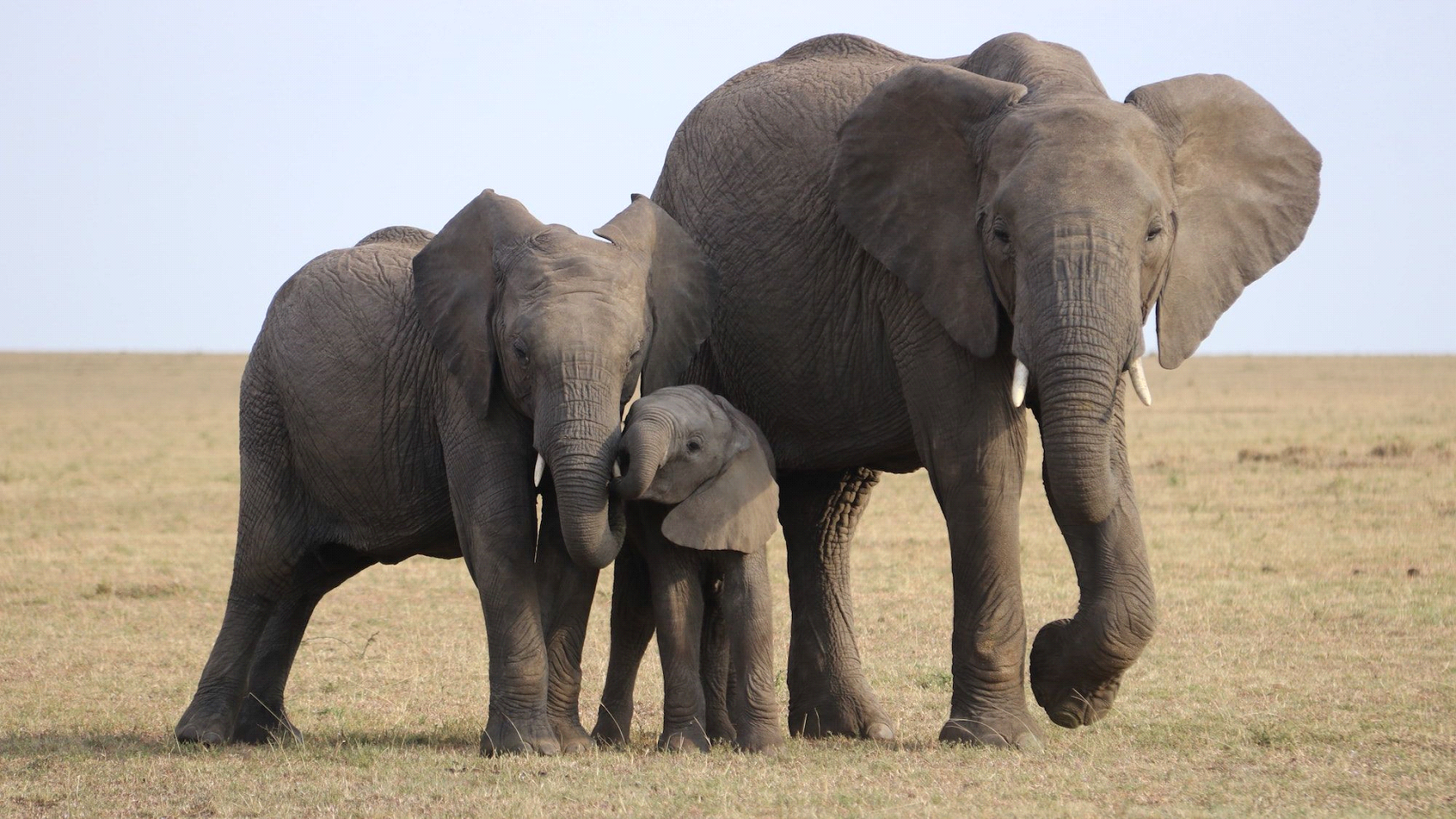 
“Forests survive then Elephants do survive”

Else longer life converted into a shorter one. Mostly, Female parameters of elephants live in herds, all related and led by the oldest in the pack as she will decide where and when they move and rest day to day, season to season. Having pregnancy for more time duration does take some months, whereas usually young males reach puberty, leave their original herds and either live alone or with other bachelors and meet to the female group sometimes for mating and else move from herd to herd.

“Say no to ivory and poaching”

There is a huge ivory trade done in numerous regions where its utilization is there for making ornaments and jewelry, lifting logs, pulling big trees and uproots them. Humans can climb upon it and give them orders for their convenience and relief.no love, adorned for it. Even sometimes to clean and wash them, they utilize pretty edgy and sharp brushes to wash dirt and it comes out to be great grief, sorrow as they are unable “just to say it hurts their body”. Tears rolled up from eyes without showing any sign to the humans.

In certain zones in our nation, they do perform some rituals ceremonies under the coverage of mahouts in the temples, Heavy or short-chain the feet, forced to participate in big or small functions, do captive illegally from the wild, separated from their mothers as babies” Walk on the GOD’s in a chain”, hot unstructured roads during peak summer days. 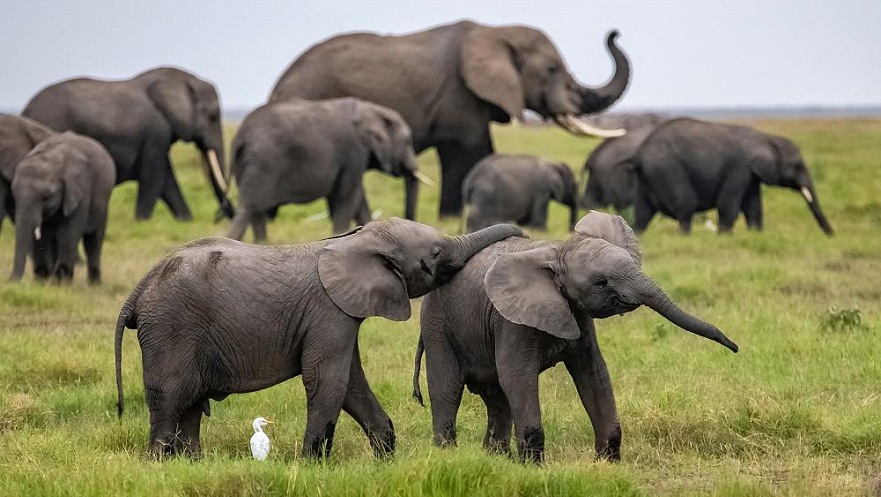 same in the case of zoo and circus as authorities over their unable to give proper space for their physical and psychological well-being, no time of extension give them ponds, mud, trees and hills, space limitation, lack of exercise and long hour standing. Though(as human population expand, land has been converted into agriculture, elephant habitat is shrinking and fragmented, people and elephants are increasingly coming into contact, conflicts get into their regions and parameters, raid farmers field and destroy farming people crops)

As per sources, there is a ban on the use of Elephants in religious times, License and proper guidelines has been given to mahouts and their caretakers .various organizations like Born Free, Save the Elephants, space for Giants, Tsavo Trust and many more is there to support them. There is one more manner to buy stuff from Elephant shops.

“If I shot an Elephant, I shot a living memory for the lifetime”

Donations will support them to do more to eliminate the sufferings; everyone in the world is supposed to talk up to the temple people to offer a chance to live them free. Volunteers at elephant sanctuary offer a retirement sweet house for older elephants. Their main aim is to
*educate mahout’s and local communities
*sometimes walking with the elephants
*bathing with the elephants
*Feeding the elephants some treats
*going to cut grass and corn for elephants
*Learning about the elephants and elephants welfare
*helping with tasks around the property for the elephants
*Teaching English to locals and children’s
*tree planting cleanup days
*prepare pumpkins for the elephants
*to manage elephants population
*protect their status and be a part of something special
*scientific management of their population
*investigate the patterns and causes of human-elephant fights as a study is needed to understand and preserve the mammoth.

Me, you and every living soul is seeing the same rising sunshine do reflect light everyplace. Hope, Love divine way absorb with expectation is still there. Elephants would see the same beam of ray’s everyday.

At which to Visit in Japan to Experience Traditional Culture