Why Is Sidharth Shukla So Popular From Bigg Boss 13 and How He Managed To Win Bigg Boss 13?

Why Is Sidharth Shukla So Popular From Bigg Boss 13 And How He Managed To Win Bigg Boss 13?

Sidharth Shukla, 40, passed away on September 2nd. Many people were left devastated by the actor who had become a favorite of everyone after his Bigg Boss 13 journey and win following his great work in the television and film industries. He achieved enormous renown and a particular place in the hearts of his admirers not just because of his powerful presence, but also because he was a gentleman of his words. 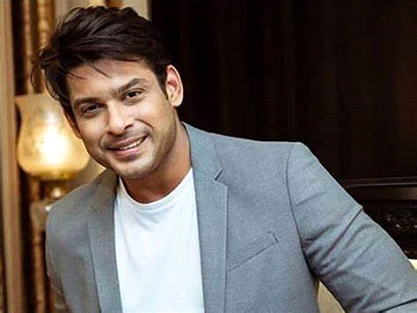 Sidharth constantly astonished everyone with his powerful statements, whether it was on Bigg Boss, in appearances, or on social networks.Bigg Boss 13 was won by Sidharth Shukla, with Asim Riaz coming in second place. On the show, the actor was known for his rage. He was frequently involved in heated arguments with Rashami Desai, but this did not damper his enthusiasm. Sidharth won Rs 50 lakh in addition to the Bigg Boss 13 trophy.

He had a difficult time navigating the house. The public adored him for just being outspoken and outspoken on a variety of topics. Within the house, he similarly took a stand for his buddies. His never-ending battles with Rashami morphed the house into a battlefield and were the season’s primary feature. 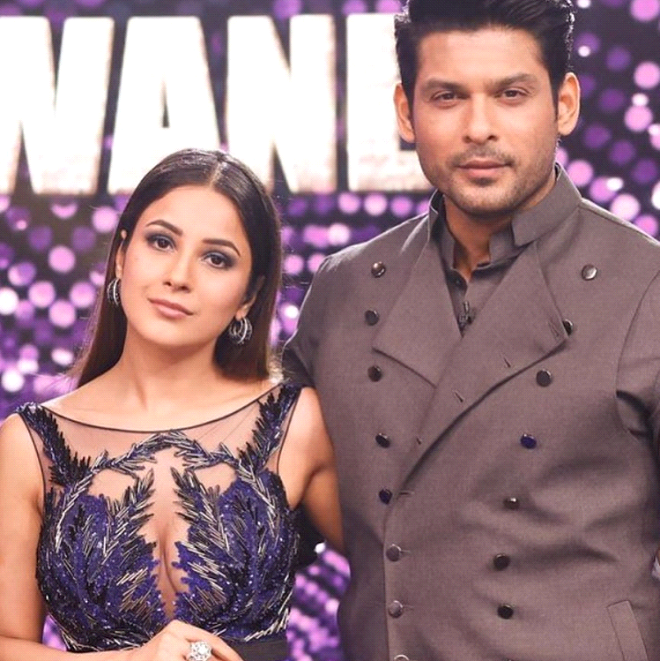 On the episode, Sidharth Shukla had a genuine relationship with Shehnaaz Gill. After the show ended, their connection gained greater attention. By  the end of the show, the actor was shown having a warm relationship with all the contestants. Sidharth never gave up, even though he was sick in the house, and he was the winner. He was the only one in the house who stood out, and he played a great game. His and Shenaaz Gill’s romance is still adored, despite the fact that they never made it official.

Fans affectionately referred to Sidharth Shuka and Shehnaaz Gill as ‘SidNaaz.’ After their adorable friendship on Bigg Boss 13, they got well-known. While Sidharth was crowned the winner of BB 13, on the other hand Shehnaaz was in the final’s as well. Following their exit from the Television show, the duo have collaborated on a few music videos, including Bhula Dunga and Shona Shona. They seemed romantically involved each other and had a fantastic connection.

Sidharth Shukla started his professional career in entertainment as a model before landing a starring part in Babul Ka Aangann Chootey Na on tv. He also participated in shows like Jaane Pehchaane Se… Ye Ajnabbi and Love U Zindagi, but it was with Balika Vadhu that he became a global superstar. Jhalak Dikhhla Jaa 6 and Fear Factor: Khatron Ke Khiladi 7 were two reality series in which he appeared. Sidharth Shukla made his Bollywood debut in Karan Johar’s Humpty Sharma Ki Dulhania in 2014, in which he had a leading role. Yet there was Bigg Boss 13, which elevated him to a level of celebrity that very few people experience in their careers. 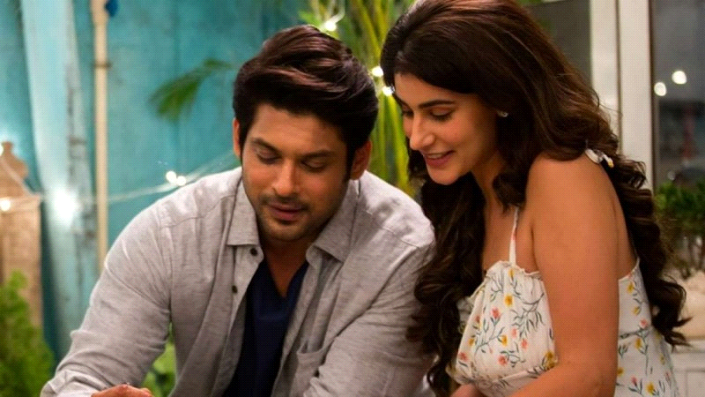 He also did series called “Broken but Beautiful 3” and he indeed nailed the role of Agastya people adored him a lot for his this character he was best actor and audiences loved his acting.

He unquestionably believed in spirituality and trusted the words of famous people. During his Bigg Boss journey, his followers got to see this side of him. He was frequently observed offering other participants counsel and words of wisdom.

He shared a very beautiful bond with his mother he was soprotective towards her and loved her too much even his sister’s at young age he lost his father whom he missed fondly.

He will be missed by his fans, family and friends always and forever his legacy will be remembered heartly.