Turbans are a type of headgear that men in India and other Asian nations typically wear. The many turban styles distinguish one culture or faith from another. Traditionally, different turban types were worn by people with diverse backgrounds or regions to distinguish themselves, but turbans have now evolved into a fashion statement. Both men and women can wear turban in a variety of styles.

While we hear about turban we often think of Sikhs. But in contrast additional to Sikhs there are many other regions where people wear a turban. Although the percentage of other regional turban wearers is less. Rajasthan has its way of tying turban while in Maharashtra it is tied in another way. Turban is getting so much attention lately even women have started wearing turbans in certain ways. You could witness turbans on the fashion weeks as well. This article will show a few ways of tying a turban.

The Sikh religion requires its adherents to wear a turban and refrain from cutting their hair, as per religious texts. A Sikh turban’s pattern and how it’s knotted differs significantly from turban fashions in other civilizations, such as Arab civilizations, which frequently leave a tail at the rear. There are a variety of ways to tie a Sikh turban, and you can customize yours depending on your interests.

Here we are sharing a few variations of tying turban:- 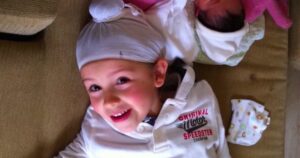 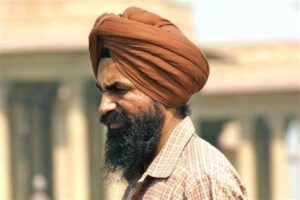 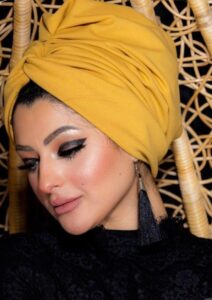 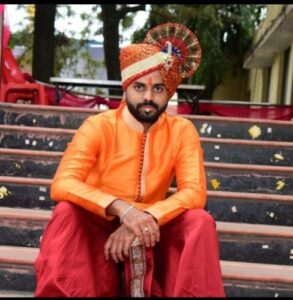 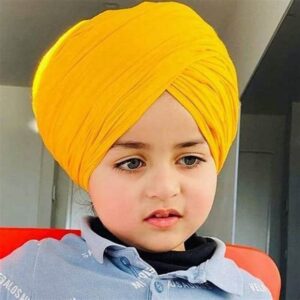 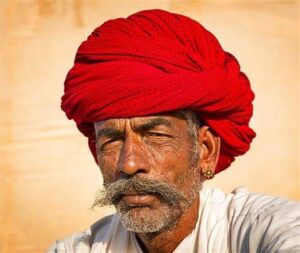