Neeru Bajwa works in Punjabi films as an artist, filmmaker, and producer. She is a leading actress in the industry and is very well because of her exceptional acting abilities. Neeru Bajwa is the very first thing that springs to mind when we think of outstanding heroines in Punjabi cinema. She is a well-known actress who has been in a number of blockbuster films over her career.

She has appeared in 33 films, comprising Hindi and Punjabi films. Her films continue to break box office records year after year. Besides that, Neeru Bajwa really does have a tremendous fan base in India and abroad, with millions of supporters.

Neeru Bajwa was born on August 26th, 1980. She is well-known for her work as a film actress. In the 1998 movie Main Solah Baras Ki, she had her Bollywood debut alongside Dev Anand. Neeru Bajwa is 41 years old. Actress who starred in the films Jatt & Juliet 2 and Jatt Romantic in 2013.

This 41-year-old artist was born in the Canadian city of Vancouver. In 1998, she left high school to chase a career as an actress. Jeet and Nach Baliye 2 were two Indian romantic comedies in which she featured. 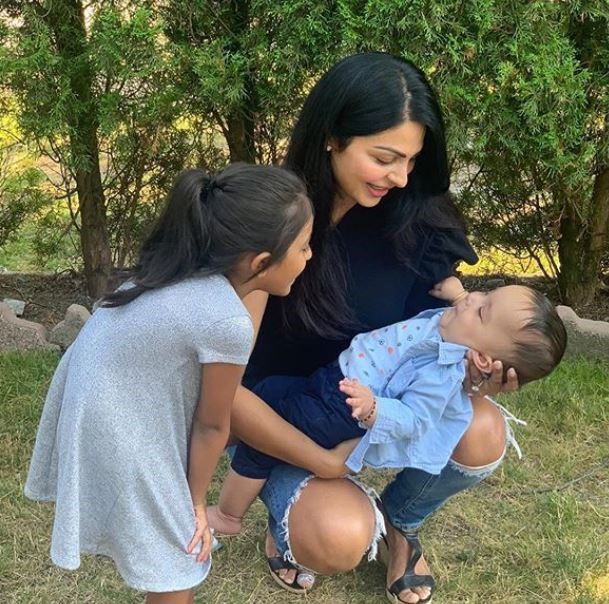 Neeru’s real name is Arshvir Kaur Bajwa, and she is a Canadian citizen. She was born in Vancouver, British Columbia, on August 26, 1980. She went to an Indian Canadian beauty contest before going to India since she heard the victors would get a tour to Mumbai. Her dad had previously decided to send her to Mumbai regardless of the fact that she had placed second in the competition. 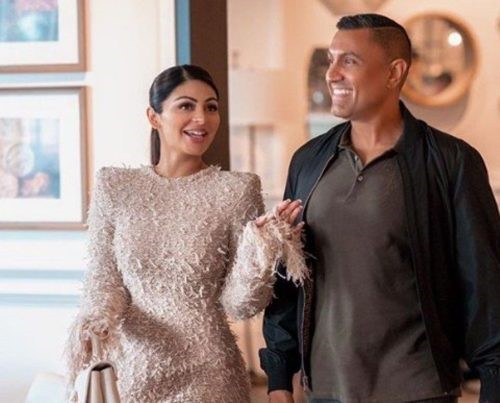 Neeru Bajwa began her acting career in 1998 with the Bollywood movie ‘Main Solah Baras Ki,’ and went on to feature in Indian tv dramas and Punjabi speaking movies. Neeru was born in Cannada and placed second in the Miss India Canada Contest.

She went on to star in a number of television shows, including ‘Hari Mirchi Lal Mirchi,’ ‘Astitva…Ek Prem Kahani,’ and Guns and Roses.

‘Neeru Bajwa Entertainment’ is a production firm owned by the actress. Neeru Bajwa made her directorial debut with the Punjabi film Sargi (2017), starring her sister Rubina in the starring character.

In 2013, she had Gurbani passages inscribed on her forearm as a tattoo. The Shiromani Gurdwara Parbandhak Committee (SGPC), which lodged a lawsuit against the artist, was among those who were outraged. Neeru was forced to write an apology, and it was ultimately decided that no one will ever be pardoned for repeating the same blunders.