Sargun Mehta is a model, actress, and tv personality from India. She is strongly identified in the Punjabi and Hindi television industries. With Colors Tv’s show Phulwa, the diva rose to fame. She portrayed a protagonist, which helped her gain critical praise. She is a very well known figure in the Indian television business who has gained international acclaim. The actress has a strong fan base in real life as well as across various social media platforms. 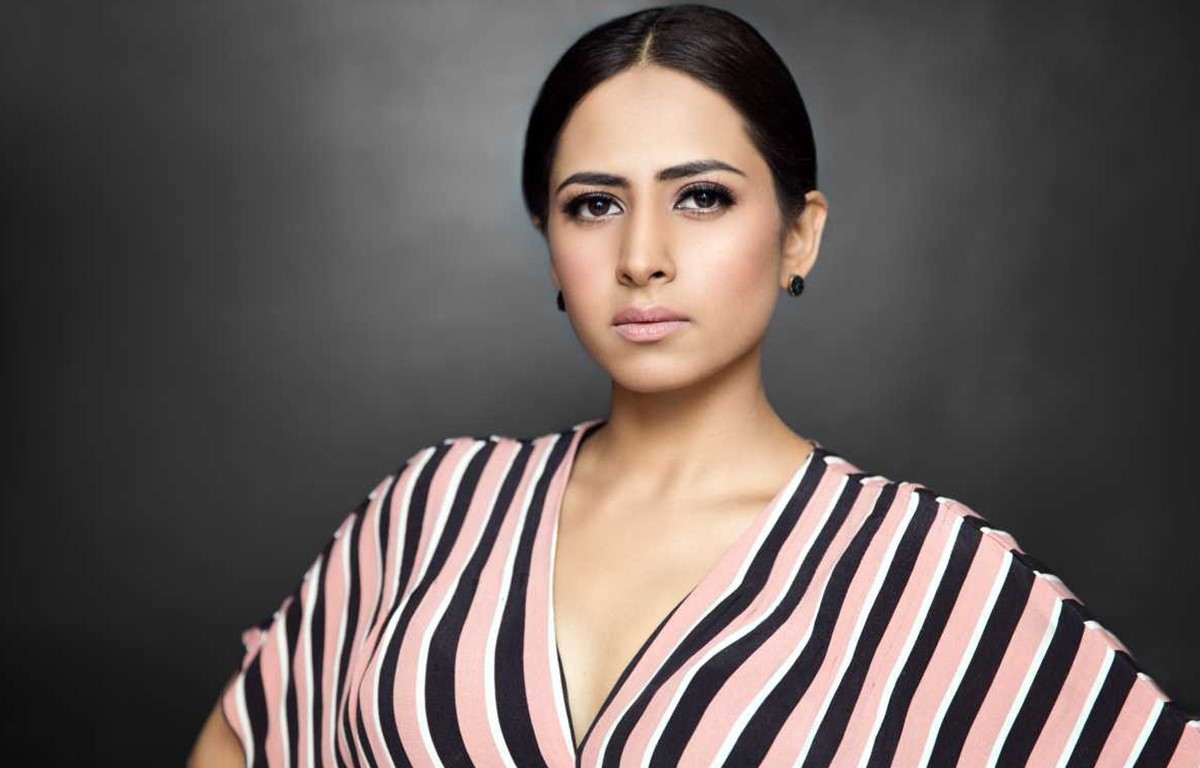 Sargun was born on September 6, 1988, into a decent family in Chandigarh. She passed her 12th at Carmel Convent School in Chandigarh, and then for university education, she joined at Kirori Mal College, which is affiliated with Delhi University, and obtained her B.Com graduate degree with honours. Afterwards, she began studying for a Master’s degree in Business Administration, but she chose to start her career as an actor.

She began to participate in theatre throughout her school years, and she also learned to dance with the help of her sibling Pulkit, who enrolled her in dance classes. 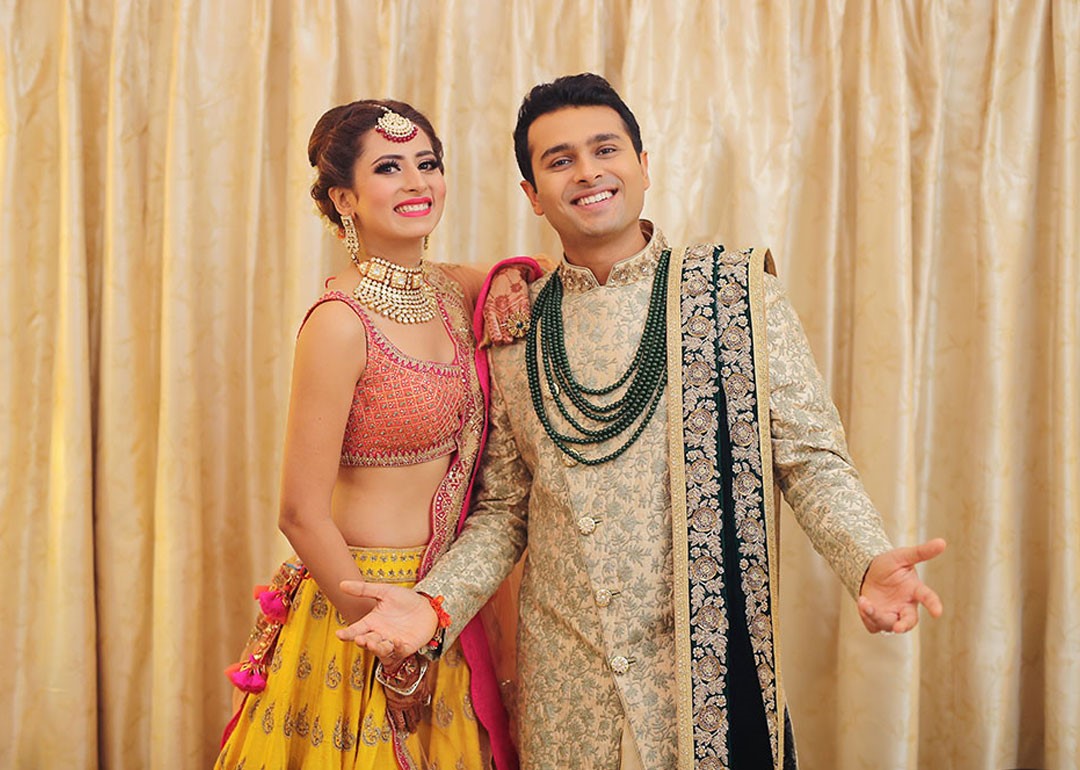 The siblings then chose to enter a dance contest, however Sargun Mehta and her younger brother have both been denied from the child dancing auditions for ‘Boogie Woogie.’ She has been a foodie kid since childhood and never refrains from overeating; she eats till her stomach is empty.

All through her 3 years at university, she was a regular attendee of stage productions and played in a number of them.

The performer was raised in a middle household in Chandigarh, India. Harish Mehta is her father’s name, and Aradhana Mehta is her mother’s name. Pulkit Mehta, her younger brother, is her only sibling. He wedded Charu Mehta, his long-time companion. 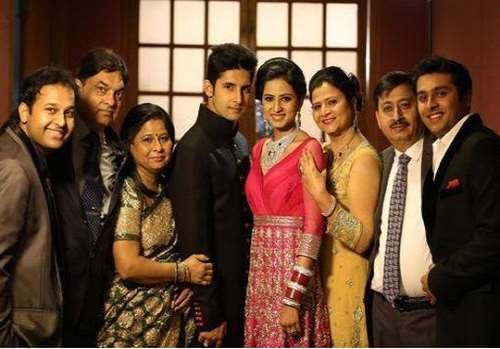 The actress is incredibly close to her parents and frequently posts cute photographs of them on social networking sites. Her parents has always been supportive and encouraging of her desire to work in the profession. 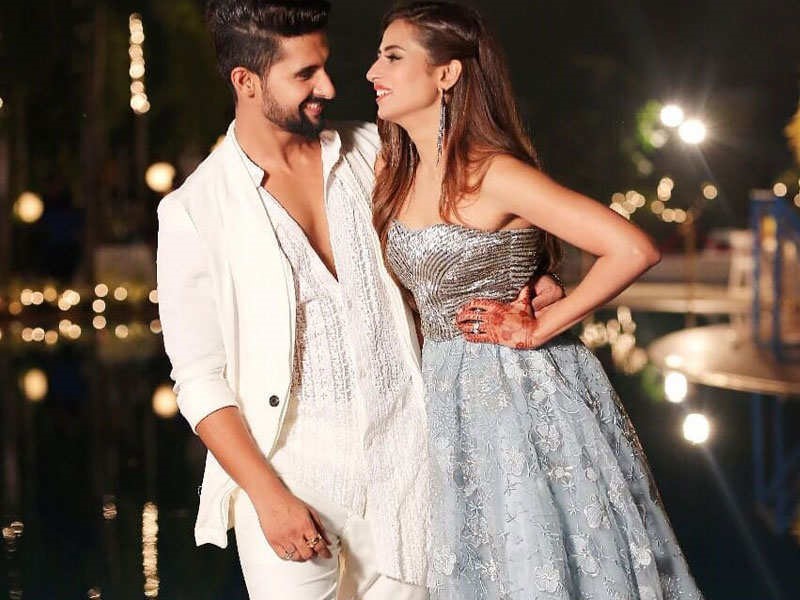 Ravi Dubey, an actor, is her husband. In 2009, the lovely pair met for the first time in the shoot of the show ’12/24 Karol Bagh.’ They became close friends before falling in love. Ravi and Sargun did not propose to each other and instead went through the motions. They discovered they were dating each other after a while. Ravi Dubey realised Sargun’s ambition in “Nach baliye,” proposing to her in front of her family and asking for her hand on national television. Before married, the pair dated for approximately three years. On December 7, 2013, they married in a beautiful ceremony accompanied by family members and friends.

Sargun had her screen debut in 2009, when she starred in the renowned Zee TV serial 12/24 Karol Bagh. Sargun played the lead actress opposite Ajay Chaudhary in Siddharth Tiwari’s television drama Phulwa Colors TV in January 2011. That same year, she starred as Aarti Shekhar in an episodes of Sony TV’s crime drama Crime  as Aarti Shekhar. Sargun was cast as a character in the Fireworks Productions thrillers show Hum Ne Li Hai Shapath in 2012. Following that, Sargun starred as Anika Saxena alongside Karan Patel in Shontara’s ‘Teri Meri Love Stories,’ a Star Plus Network ensemble series that aired in August 2012. 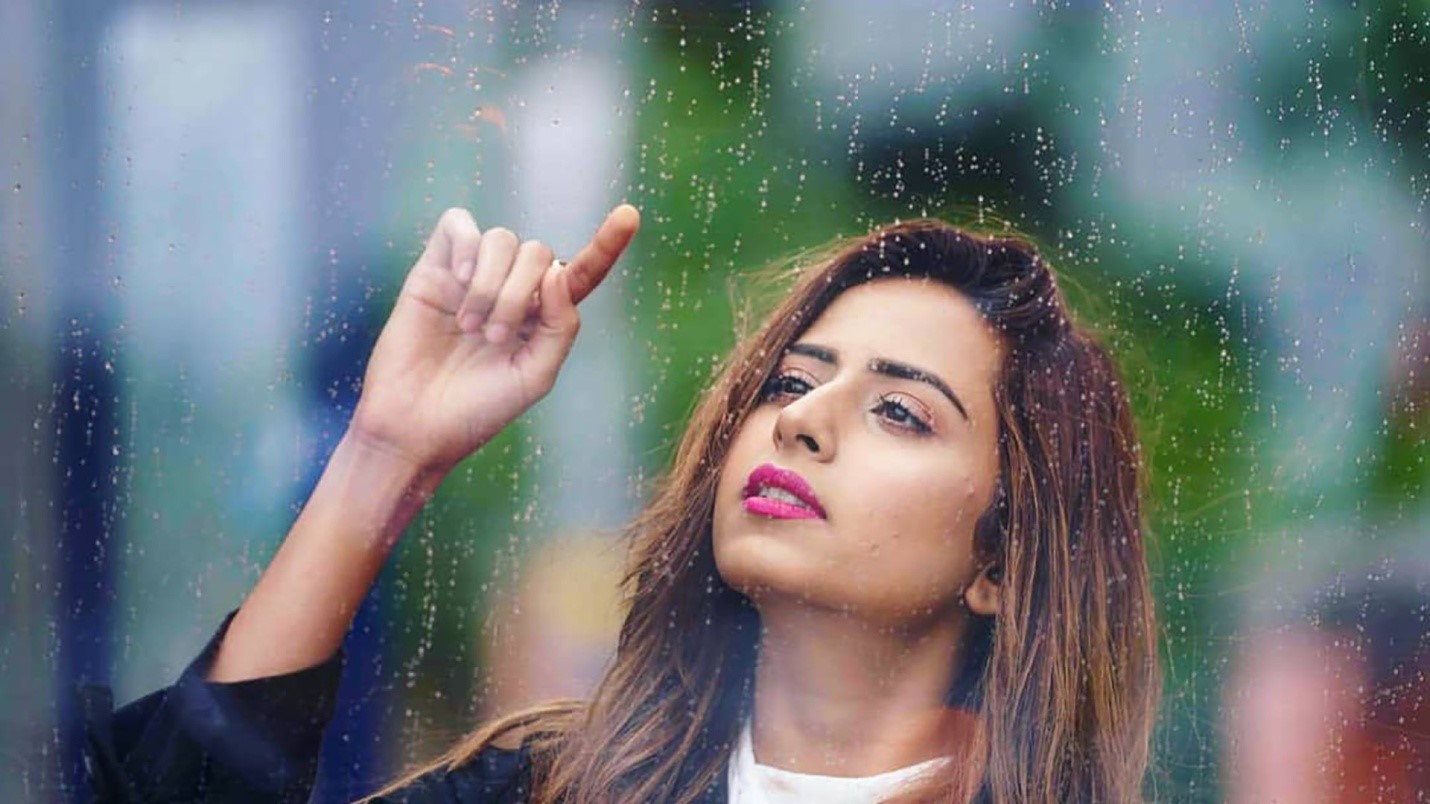 Sargun was called by Shashi Mittal for the character of Aradhya in Dil Ki Nazar Se Khoobsurat in mid – october 2012, however the production was cancelled owing to theological revisions. In the Colors tv serial Balika Vadhu, she portrayed Ganga, a modest character. Sargun made a return with Zee TV’s serial Rishton Ka Mela after a long hiatus from fantasy.

Sargun Mehta has participated in the comic reality show Comedy Circus Ke Ajoobe, where she was teamed with Kapil Sharma. Nevertheless, owing to some other work obligations, she had to depart the show one year later. 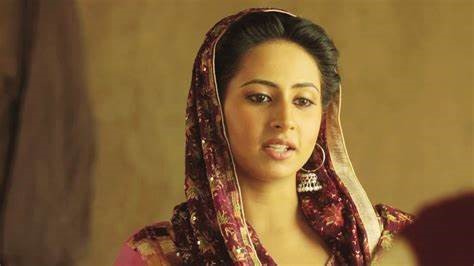 Her journey as an actoress in Polywood film industry is remarkable as people loves her acting skills especially emotional genre. She had appeared in many Punjabi musical videos as well. Her latest film is Qismat 2 which released on 24th September 2021. Her Jodi with Ammy virk is most liked globally.

From 2013 to 2014, she was known for portraying as Ganga Singh in the Colors TV soap opera Balika Vadhu. In 2004, she was nominated for an Indian Television Academy Award in the genre of “GR8! Performer Of The Year (Female)” for this portrayal. 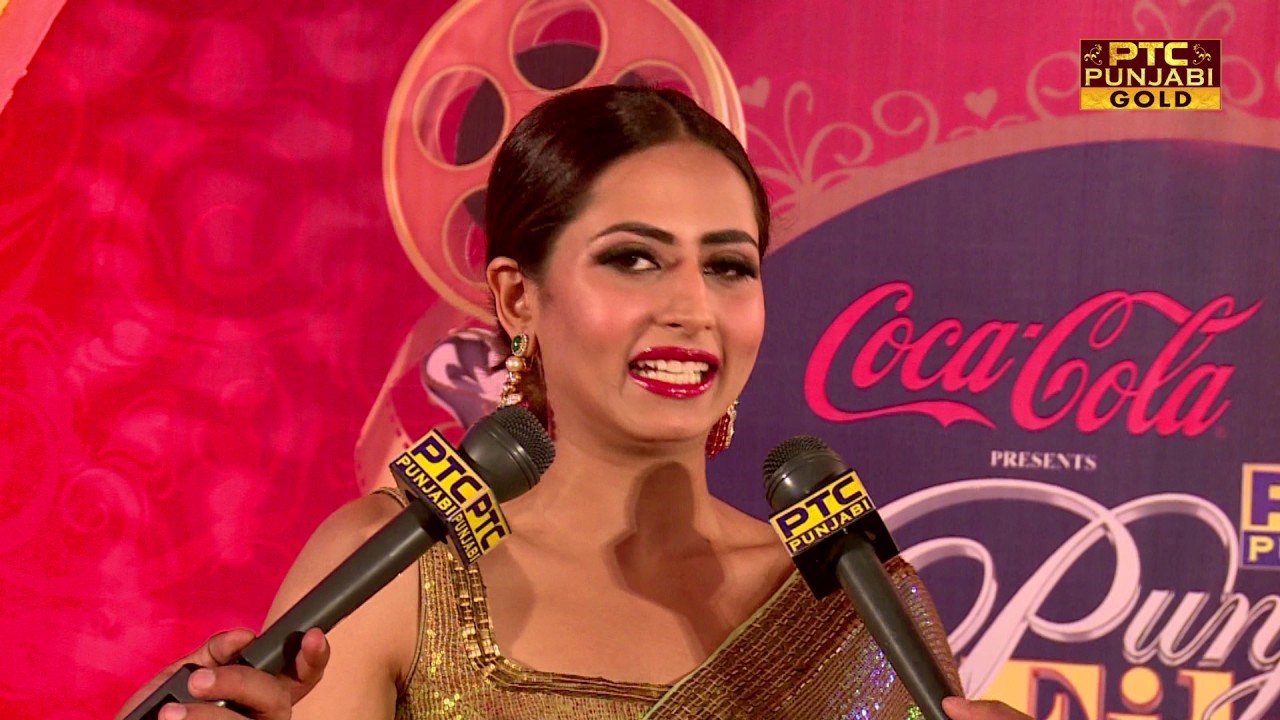 Sargun Mehta has also created a reputation for herself in the Punjabi entertainment business, winning numerous honours for her parts in Angrej, Love Punjab, and Qismat, and also Filmfare Awards Punjabi for “Best Actress” for her performances in Love Punjab and Lahoriye.