Top 15 Historical Places in and around Chandigarh 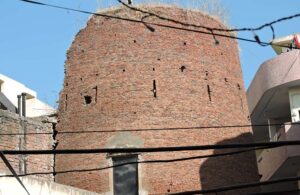 Located in the heart of the city, Burail Fort is a Mughal heritage. It was the palace of a Mughal general until 1712 but because of his oppressive conduct, he was assassinated by members of the Khalsa Army under orders from his commander, Banda Singh Bahadur.

Today, the historical fortress is a neglected and ruined structure that serves as a monument to the past. One of the most historic sites in Chandigarh has Shahidi Qila Sahib Gurudwara on its premises. The shrine is designed to commemorate the Sikh heroes who died in the battle against the generals. 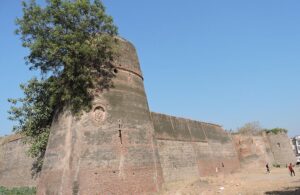 With a history of over 360 years, Manimajra Fort is one of the many must-visit attractions in Chandigarh. It may not go down in the list of castles in terms of architecture or scale but gained popularity among visitors and historical favorites after it was featured in an Oscar-nominated Hollywood film, Zero Dark Thirty. The castle reflects the beauty of the ancient world that attracts visitors to it. 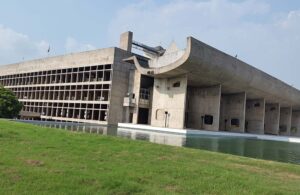 If you just go on dates, the Capitol Complex may not be suitable as one of the historic sites you can visit in Chandigarh. But it was awarded the title of UNESCO World Heritage Site in 2016 in honor of the architectural ideas presented by Le Corbusier – an architect who designed the city of Chandigarh. The building includes some of Le Corbusier’s most outstanding works including Punjab and the Haryana Secretariat, the Supreme Court, and the Assembly. Impressive monuments like the Martyrs Memorial, Tower of Shadow, Geometric Hill, Rock Garden, and the famous Open Hand are also part of this historical building. 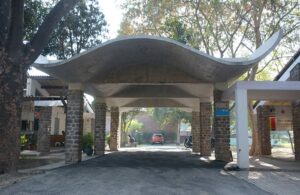 As the name implies, Le Corbusier Center is dedicated to the architect who gave the city of Chandigarh its planned appearance. Today, you can get a glimpse of the architect’s legacy through his research materials, documents, and other works stored here. Interestingly, the building was not designed by Le Corbusier but by his cousin Pierre Jeanneret. 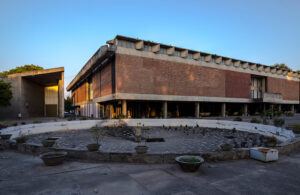 The Government Museum and Art Gallery came into existence as a result of the 1947 split. When the country was divided into India and Pakistan, a rich collection of artifacts from the Central Museum in Lahore was also divided between the two countries. This division took place in 1948 and the items that were assigned to India were stored first in Amritsar, then in Shimla, in Patiala, and finally in Chandigarh.

The museum was designed by Le Corbusier and opened to the public on May 6, 1968. Among the many collections preserved here are Gandhi sculptures, stone sculptures, decorative art pieces, manuscripts, fabrics, etc. 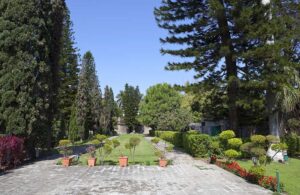 Modeled at Shalimar Bagh in Srinagar, Pinjore Gardens near Chandigarh was built in the 17th century to serve as a summer refuge for the Mughal Emperor, Aurangzeb. It was built by his adopted brother, Nawab Fidai Khan Koka known as Muzaffar Hussain. Later, it was revived and expanded by Maharaja Yadavindra of the Patiala Dynasty. Therefore, it is also called Yadavindra Gardens.A good example of India’s library gardens, Pinjore Gardens covers an area of ​​100 hectares and is adorned with several ornate buildings that feature unique Mughal and Rajput elements. Among the highlights of the garden are its beautiful fountains, tranquil waters, an open-air museum, and a heritage train. It is a visual aid when illuminated in the evening.

It will take you less than 40 minutes to drive from Chandigarh to Ramgarh Fort, one of the most fascinating historical sites near Chandigarh. The castle originates with the king of Bilaspur, who was built about 360 years ago. The building has been under the control of a few rulers throughout its history and, at present, operates as a luxury hotel.

One of the most fascinating features of the castle is its 37-foot-high [37 m] wooden door. The Limca Book of World Records has declared it the tallest wooden door in India. 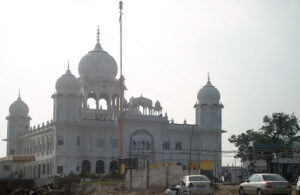 Located on the banks of the Ghaggar-Hakra River, Nada Sahib is also listed among the most famous historical sites near Chandigarh. This Sikh religious center with a history of more than three centuries is the place where Gugu Gobind Singh stopped during his journey to Anandpur Sahib from Paonta Sahib, in the year 1688.

For a long time, the area was neglected until it was discovered by a resident named Bhai Motha Singh. This eventually led to the establishment of the magnificent Gurudwara standing here today. The historical place also has a museum where you can learn about the history of the Sikhs. 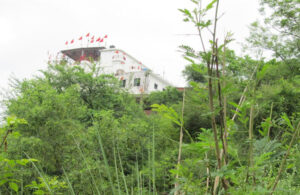 Mounted on a hill, the Jayanti Devi Temple is dedicated to the triumphant goddess, whose name is Jayanti. It is believed that the historical place was built by Pandava officials of the Mahabharata. Another legend states that it was given to the king of Hathnaur by the bride of one of his 22 brothers, a former princess of Kangra. In addition to these various historical stories, the Jayanti Devi Temple is considered one of the most fascinating historical sites in Chandigarh. The shrine also contains images of Ganesha, Shiva, Lakshmi, and other deities. You will have to climb about a hundred steps to reach the sanctuary from the bottom of the hill. 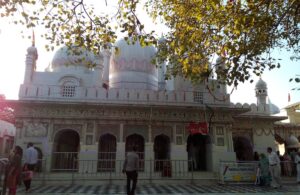 Mata Mansa Devi Mandir, one of the most famous temples in Chandigarh, stands at the foot of the Shivalik Mountains. Located on the outskirts of the city, the temple is dedicated to the goddess Mansa Devi – the incarnation of Shakti. The temple is considered one of the highest Shakti sites in North India. The great temple here was built by the governor of Mani Majra, Maharaja Gopal Das Singh, from 1811 to 1815. The temple building contains two other historical sites besides the larger one. Dedicated Lakhs visit the temple year-round to honor the goddess. 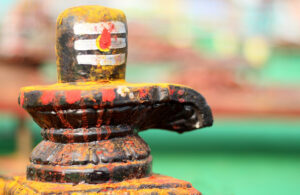 It is said that the Saketri Shiva Temple has been around since the time of the Mahabharata. Located a short distance from Chandigarh, the temple has seven sacred sites dedicated to various deities, and King Shiva is the supreme deity. This ancient place of worship is known for its tranquility and serenity but is full of enthusiasm and enthusiasm during the Shivratri festival held annually in February-March. 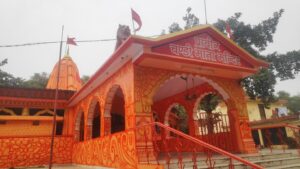 No one knows for sure who built the famous Chandi Devi temple near Chandigarh at any given time. However, the temple is a religious symbol near a city that draws devotees year-round. Chandi Devi, Goddess of Power, is the main deity of this temple.

If the locals are to be believed, this shrine has strong connections with the Pandava officials of the Mahabharata. The name Chandigarh is said to be derived from the holy place. In addition to exploring these historical places in Chandigarh and surrounding areas, there are a few other thrilling things to do in the city. This includes spending time in its beautiful gardens, entertaining the city’s delights, and satisfying your craving for nutritious food at the top restaurants in Chandigarh. So, why wait? Plan your trip quickly. 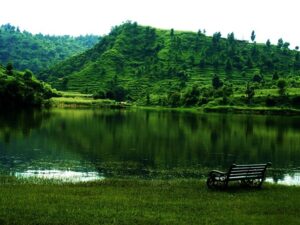 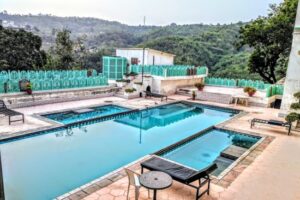 Nalagarh is the gateway to the hills of Himachal and is the ideal place for a one-day picnic. Nalagarh Fort, built in 1421 in the kingdom of Raja Bikram Chand, is now a 4-star heritage site. It is located at the top of the hill and offers a spectacular view of the Shivalik and Sirsa Rivers. People visit Nalagarh Fort, especially for day picnics, and spend the day with fun, excitement, and a wide range of sports and adventures. It is one of the best places to visit in nearby Chandigarh. 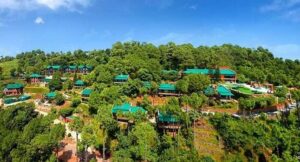 Located between Kalka and Shimla, the Sanawar Nature Camp in Kasauli is an ideal picnic spot for people from Chandigarh, Mohali, and Panchkula. It is one of the favorite places to visit near Chandigarh for sports lovers and adventure freaks. They especially visit this place and spend the whole day busy in adventure sports and outdoor sports. The camp offers a high level of self-sacrificing sports, though under the proper professional guidance. It is one of the best places to visit for a day trip near Chandigarh.