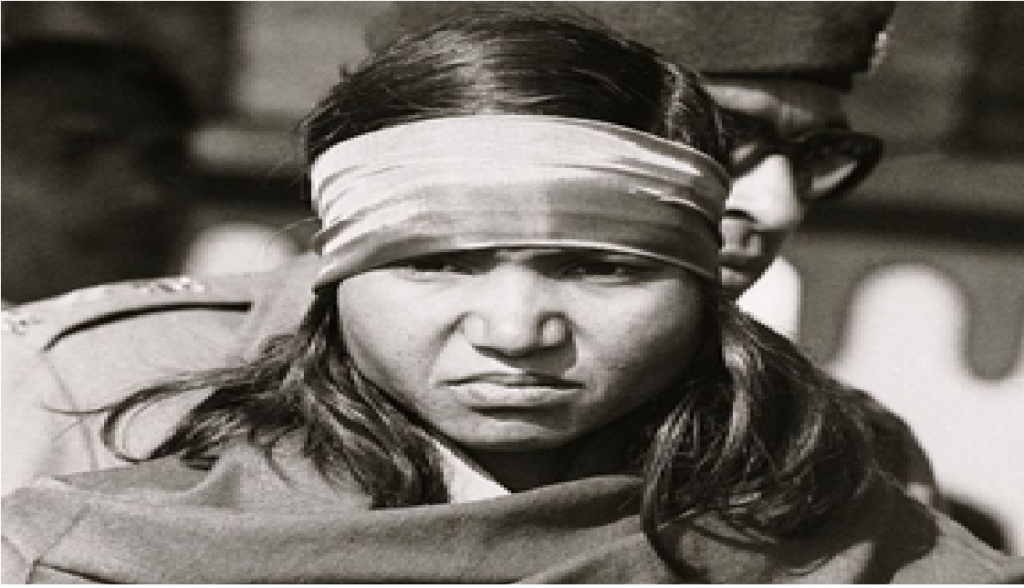 August 10: Phoolan Devi born, what circumstances made the bandit beauty:

Phoolan Devi Today’s Pedhi will be very happy to know about this name. Chambal An area known as Phoolandevi had its panic in the ravine. And then the panic turned around so that she went straight to jail. And, as soon as you leave the jail, you go straight to the Parliament House. A dacoit was an MP but was overturned by kismat and is shot dead when he was returning home from Parliament House on July 25, 2001. Rani Phoolan Devi of Chambal, Dasyu Sundari Phoolan Devi, The Panic of The Rugged Phoolan Devi, whose name made the police and the government tremble. Let us know who was Phoolan Devi who was called Dasyu Sundari.

Phoolan Devi was born on August 10, 1963 in Gorha, a small village in Jalaun district of UP. Phoolan’s father used to work as a labourer. They had only one acre of land. But in it life of the family did not last. It was only when she was 11 years old that she was married to a middle-aged man, Putty Lal. She was not ready for marriage. It was only after marriage that she became a victim of sexual abuse. Avoiding all this, she returned home. And the began to share in the work with her father.

Find out how the dasyu was made:

Phoolan, who was working with his father, was made a victim of gang rape by the thakurs of the village. He was later paraded around the naked village. Phoolan Devi wandered from door to door for justice but nothing happened. Later Phoolan Devi decided to take revenge.

Phoolan Devi was once again a victim of gang rape. The village was attacked by some dacoits together. He had also taken dacoit Phoolan with him during that time. Phoolan used to be gangraped there day in and day out. But in the meantime Phoolan Devi meets Vikram Mallah. The two then form their own gang together. This is where the story of Phoolan Devi becoming a dacoit begins.

The most talked about Behmei scandal:

Journey from jail to Parliament:

He was released from jail in 1983 after surrendering and started getting party tickets. In 1996, Phoolan Devi won the Bhadohi Lok Sabha seat in Uttar Pradesh and became an MP and reached Delhi. SP leader Mulayam Singh Yadav had brought him to the party. Phoolan Devi was returning home from Parliament House on July 25, 2001 when she was killed by Sher Singh Rana. The murder was a revenge for the death of 20 people.