Why Indian Celebrate Diwali And What Do Sikhs Call Diwali As

Diwali is not just a festival but an emotion for Indians. It is not just a one-day festival but the celebration starts two days before Diwali and goes on for about 15 days after that. Two days before the day of the big festival, it is considered lucky to buy a metal kitchen appliance, such as a metal utensil, or, if the budget allows, a more elaborate kitchen appliance.

The day before Diwali is known as ‘Choti Diwali’ (or ‘little Diwali’). Traditionally, it was a day to continue preparations for the big day, but now it is also a time for last-minute activities and the exchange of gifts. It is also the time when intricate floral and geometric designs, known as ‘rangoli’, are made on the ground using colored powders, rice flour, and flower petals. 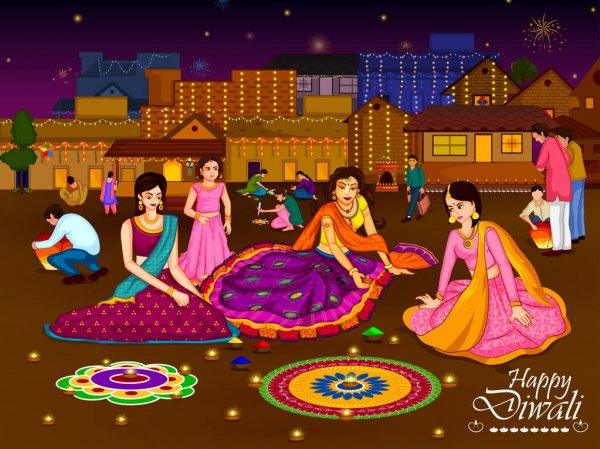 As the sun sets, and lots of clay lanterns are arranged around the house. The third day is a great Diwali festival. On the night of Diwali, most Hindus pray to Lakshmi, the goddess of wealth, and Ganesh, the god of fortune and wisdom next year.

As the religious ceremony ends, sweetmeat offerings are placed before the idols, and small clay lamps known as Dias are arranged inside and outside the house, too. The aim is to attract Lakshmi’s attention and guide her through these flashing lights to give blessings and prosperity for the coming year. As the sun sets, Lakshmi and Ganesh say a prayer, and lots of clay lanterns are arranged around the house. Fireworks displays follow, but in recent years this has been reduced due to noise and concerns about air pollution. This doesn’t make the party atmosphere, though – especially as there is a delicious dinner you can enjoy.

Post-Diwali activities will vary in different regions. In northern India, for example, morning has been dedicated to the worship of tools. Chefs will respect their kitchen tools, entrepreneurs will respect their labels, and artists will appreciate their paint and wood. 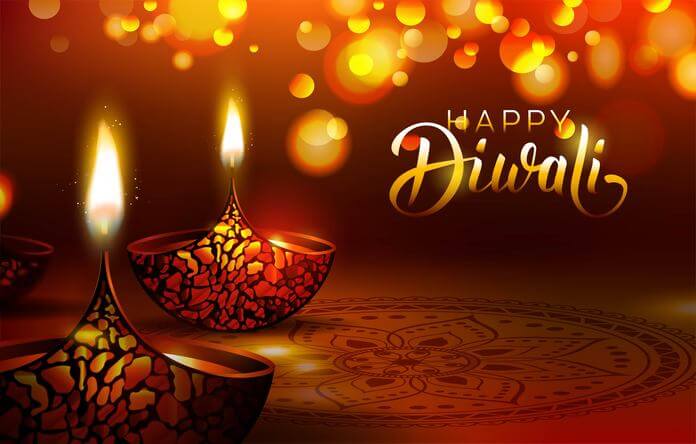 On the fifth and final day of the Diwali celebrations, the sisters pray for the well-being of their brothers and receive sweetness and gifts in return.

Churches lead to Diwali traditionally a time to redecorate the home, to buy new clothes and jewelry, and to give gifts such as sweets, dried fruit, and nuts. This is the time for dinner parties, outdoor food festivals, and handicrafts, all of which help to create excitement ahead of the great Diwali celebration.

Gambling, especially in northern India, is a section of popular festivals, and card games are played late into the night in the weeks leading up to Diwali. Expect drinks and plenty of finger food at these parties, which usually include kebabs, fried snacks, tandoori grills, and sweet spices.

Sikhs call Diwali Bandi Chhor Diwas. This is one of the most important festivals on the list of important festivals of the Sikh community. Translated literally as the day of freedom, Bandi Chhor Diwas celebrates the historic occasion of the sixth Sikhs Guru Hargobind released from prison by Governor Mughal Jahangir and 52 other kings. Bandi Chhor Diwas is celebrated in the form of grad and other Sikh ceremonies such as Vaisakhi, Maghi, Holi and Hola Mohalla, and Gurpurab. Highlights of the Sikh festival include processions, ceremonies, lighting of houses in Gurdwaras, charities, and family reunions. 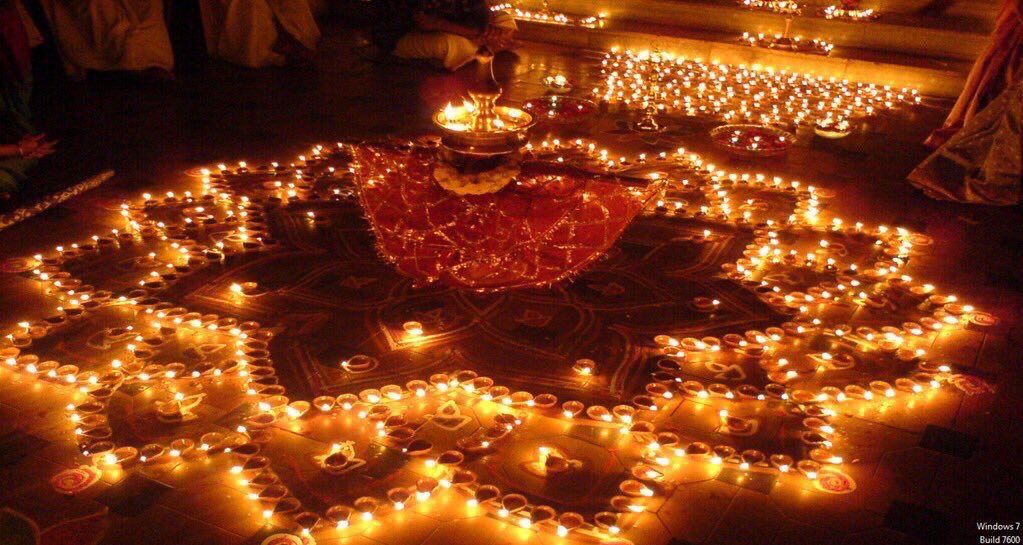 The history behind the festival

There is a Sikh temple built at the site of the arrest of Guru Hargobind. The temple is called Bandi Chhor Gurdwara. In the Diwali or Bandi Chhor Diwas ceremony, large ceremonies continue at the temple with earthen lamps and candles and attractive fireworks and displays. In spirit and in practice, the celebrations of the Bandi Chhor Diwas resemble Diwali celebrations in a number of ways. Both festivals focus on the theme of victory over good over evil. Such parallels in ceremonies bring Hindu and Sikh communities together to celebrate Diwali with a tone of joy and a feeling of victory.